TischPDX works to bolster the leadership of marginalized Jews in Portland, OR.

We are an incubator of new Jewish ideas and Jewish spiritual creativity on Portland’s East Side.
Much of the Jewish emerging creativity taking place today in Portland and nationally is happening outside the framework of the organized Jewish community. East Side Portland Jews –  many of whom are young, or queer, or in interfaith partnerships and feel marginalized by traditional Jewish organizations – are innovating a new era of Jewish life, what Rabbi Yitz Greenberg calls  “Third Era Judaism,” and in so doing offer a tikkun (healing) for where organized Judaism has become irrelevant. 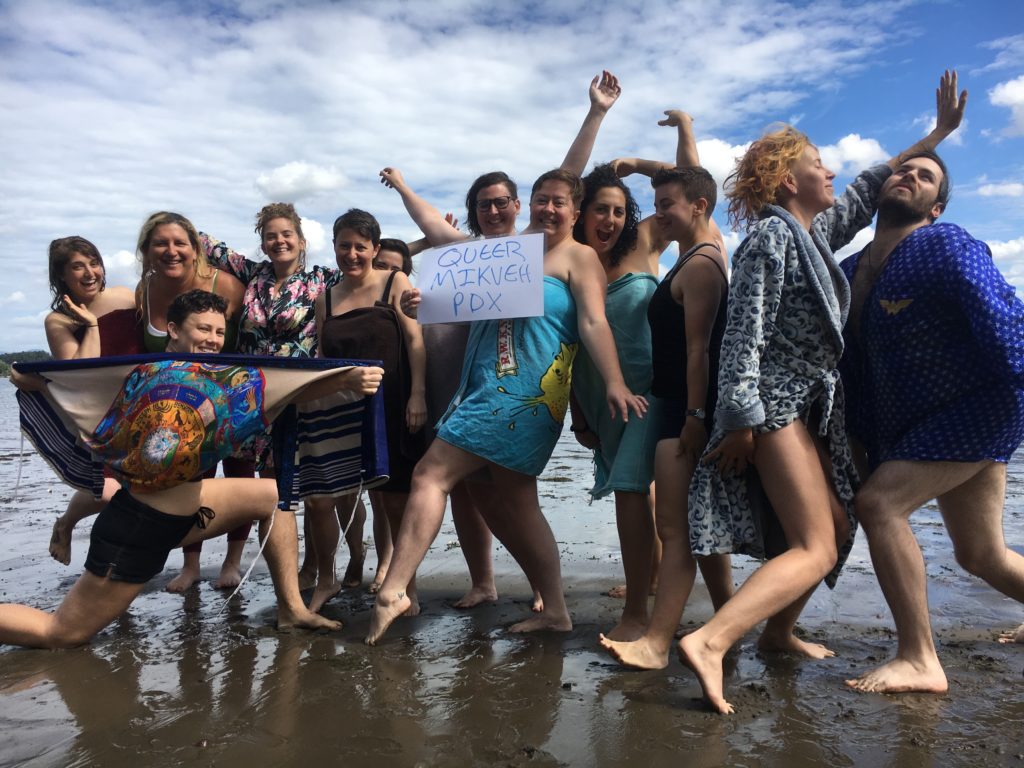 check out the timeline

TischPDX has been selected for Slingshot’s
2021 “10 to Watch” list: Read More Here